May Plant of the Month: Florida Yew 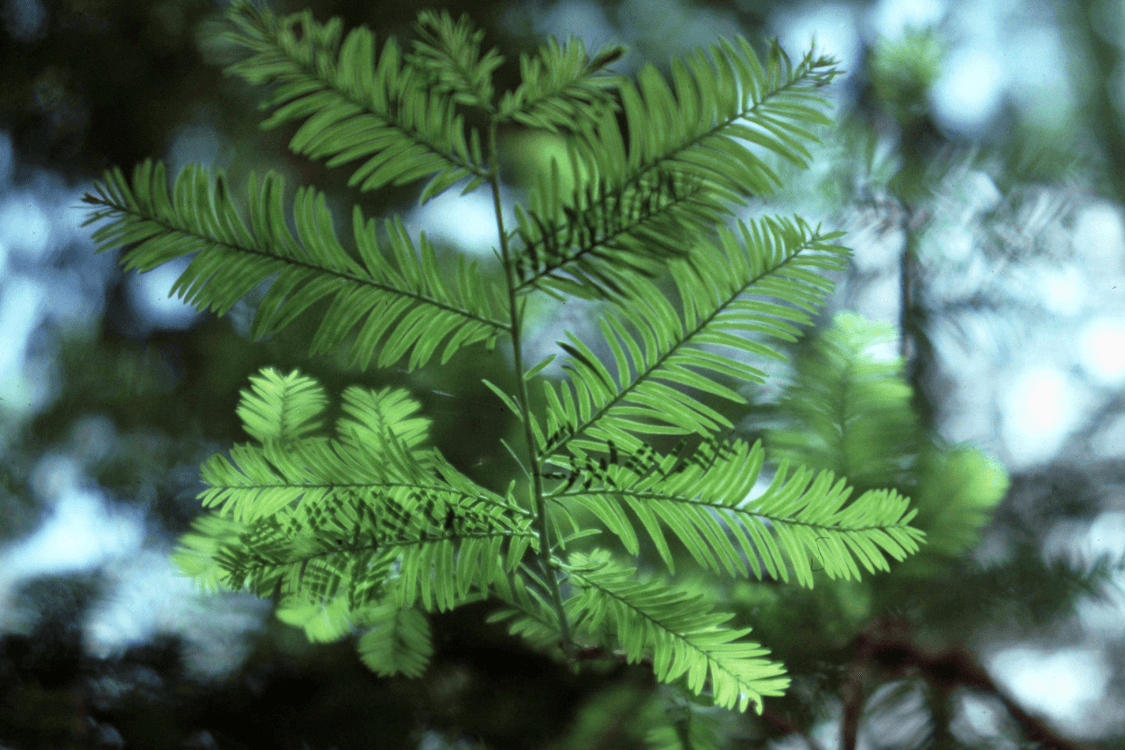 May Plant of the Month: Florida Yew

May's plant of the month is the Florida Yew. It is one of the rarest trees in existence and it has a number of unusual and interesting qualities. This Florida native is listed as critically endangered and only found in a very small area here in Florida. Conservation efforts are being made to protect the Florida Yew because it has proven useful in treating several types of cancers and there may be more pharmaceutical uses for it. You can help restore the population of this plant by adding it to your landscaping.

The Florida Yew is a coniferous shrub with flat needle-like leaves that form a comb shape. The male plants of the species produce a small flower and the females produce a red, round, cone that looks somewhat like a berry from afar. The bark of the Yew is a purple-hued brown and scaley and produces the compound Taxol, which has been used in chemotherapy drugs. As of now, the compound is mainly harvested from cultivated Pacific Yew trees since there was a concern that harvesting from wild Yew would cause the Pacific Yew to become compromised like the Florida Yew. Homeowners are becoming increasingly interested in native landscaping. This is due in part to a growing concern for conservation, an increased understanding of the harm that invasive species can cause to the environment, and the desire to have low-maintenance plants that naturally thrive in the climate. Adding this species of Yew to your native Florida yard will benefit local pollinators, and help promote the restoration of the Florida Yew to healthier population levels. [caption id="" align="alignleft" width="176"]

Photo Credit: Chris M. Bristol Florida[/caption]In addition to being a great choice for the environment, the Florida Yew adds aesthetic interest to any landscaping. Evergreens like cooler roots and do well in the shade. You can mulch around the roots to keep them cool, but don't mulch around the trunk or it will invite pests. Florida Yews make a great focal point for your landscaping as they maintain their color and vibrancy year round and the texture of the leaves adds dimension to your yard, especially when layered with other plants that will bloom at different times of the year. This native Florida Yew is an excellent choice for your native or Florida Friendly Yard‚Ñ¢. Our landscape designer, Denise Weber, has a specific passion for Florida-friendly plants and is happy to help you design a yard that will be visually appealing and environmentally friendly.

More tips and advice from the LawnMore blog 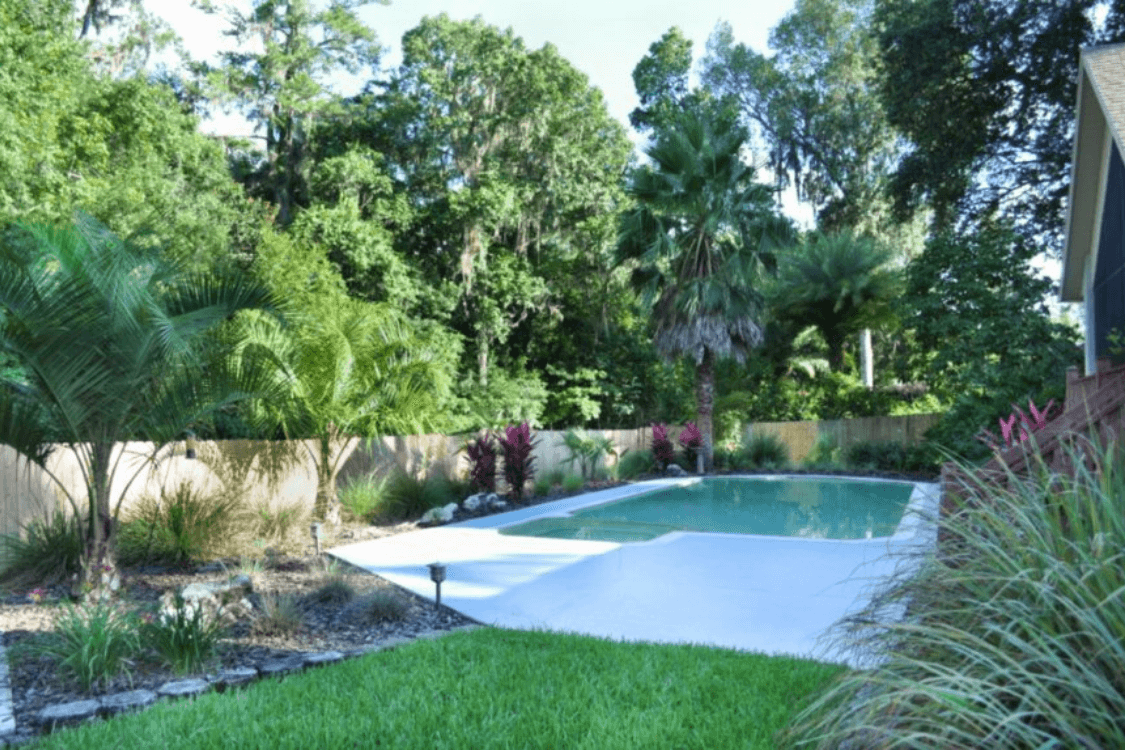 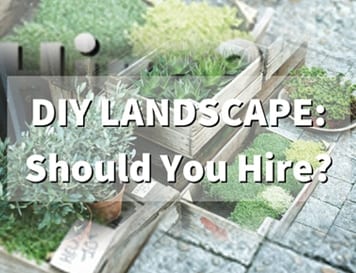 Limitations of DIY Landscape Design: Should You Hire or Not? 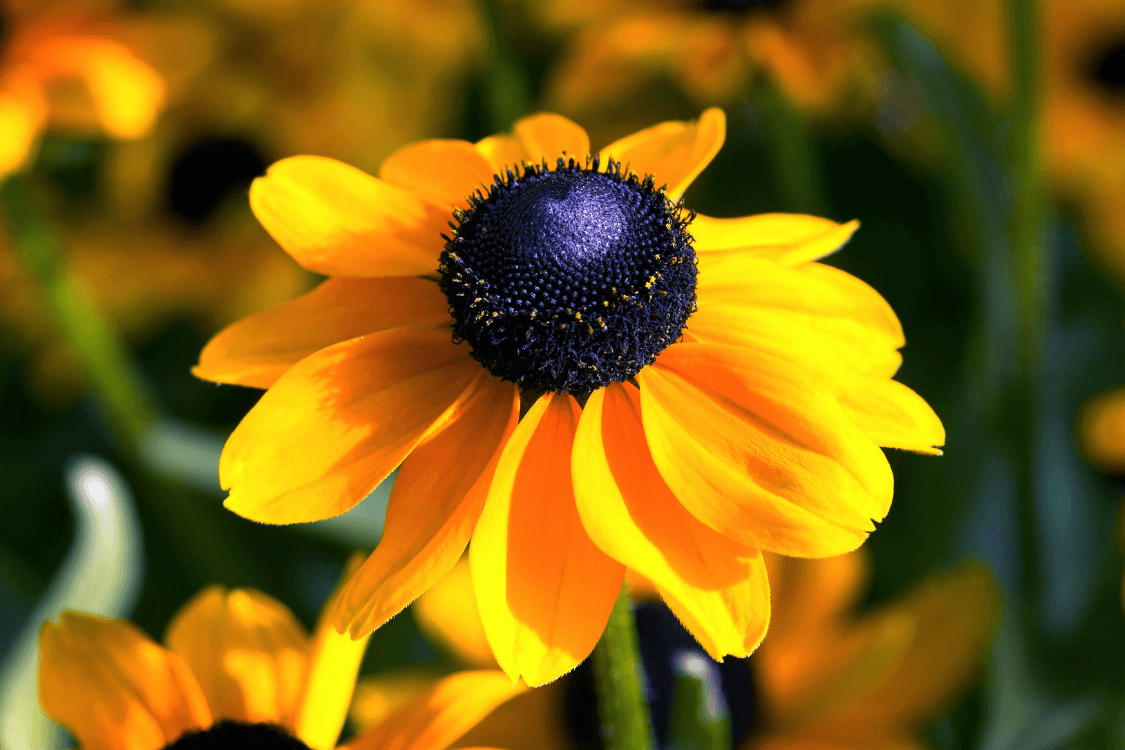 Get an easy, custom quote for your landscaping or maintenance project today.

For small projects, large renovations, and maintenance agreements for homes and businesses of any size, we’re ready to do an excellent job for you.

Get my project quote